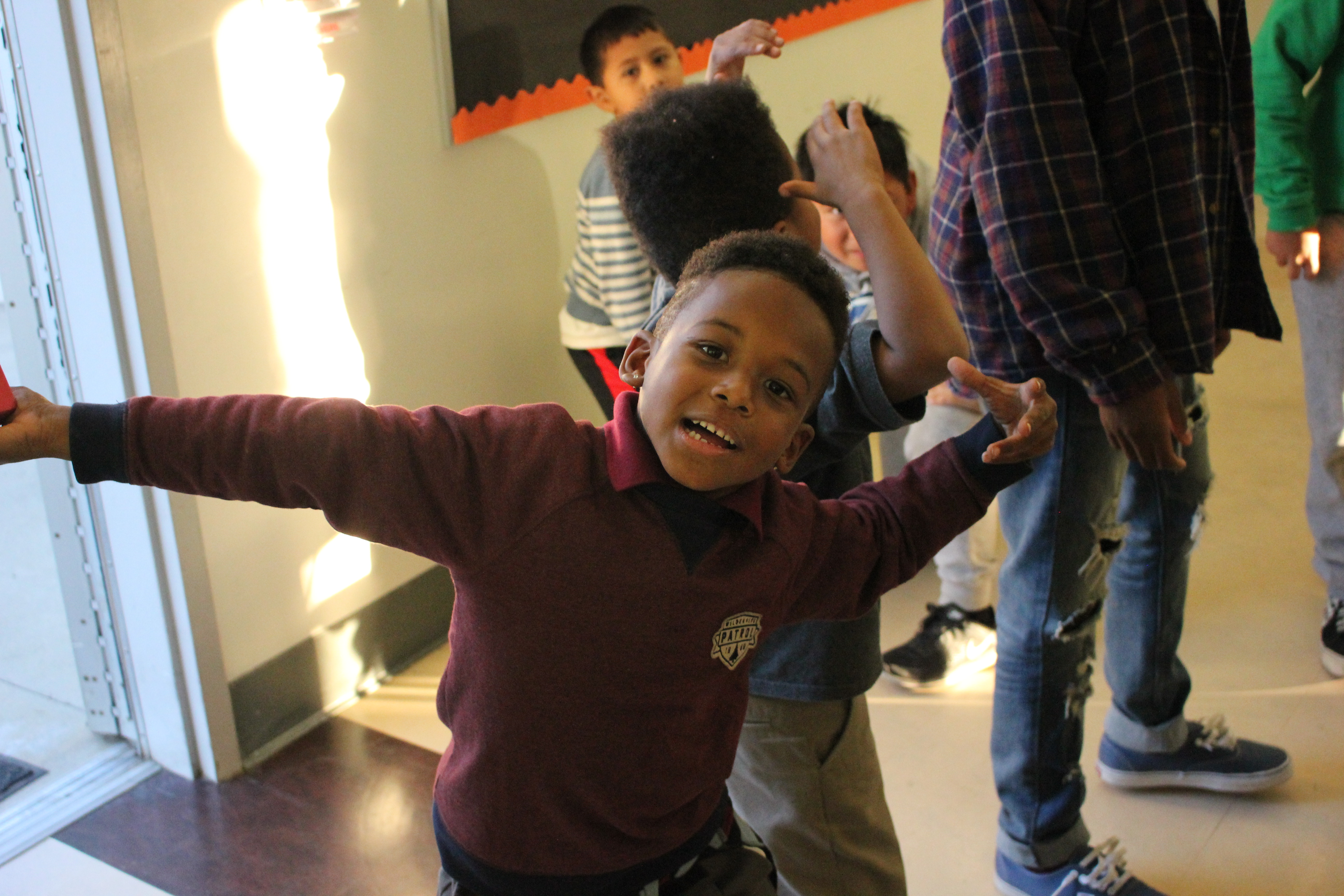 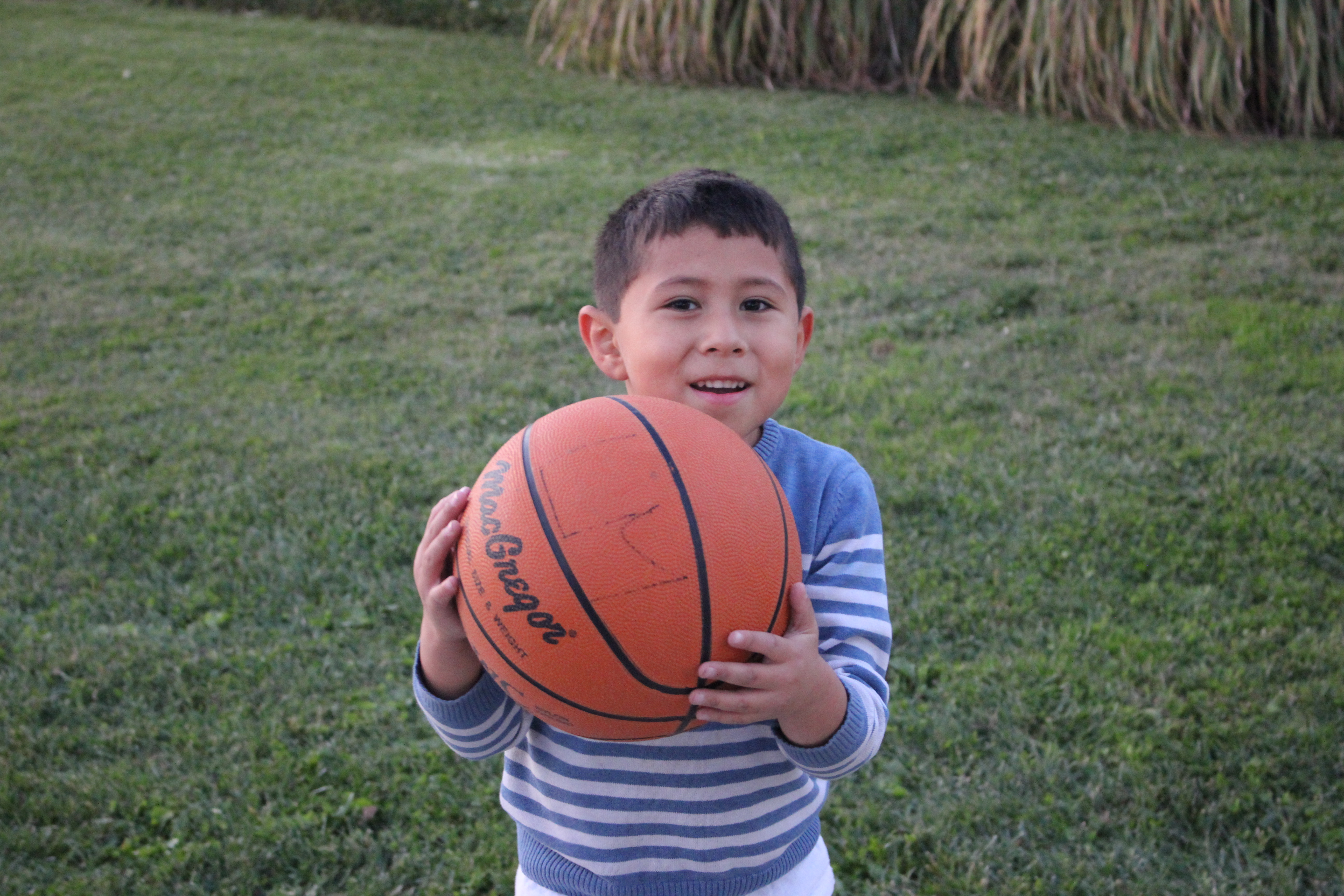 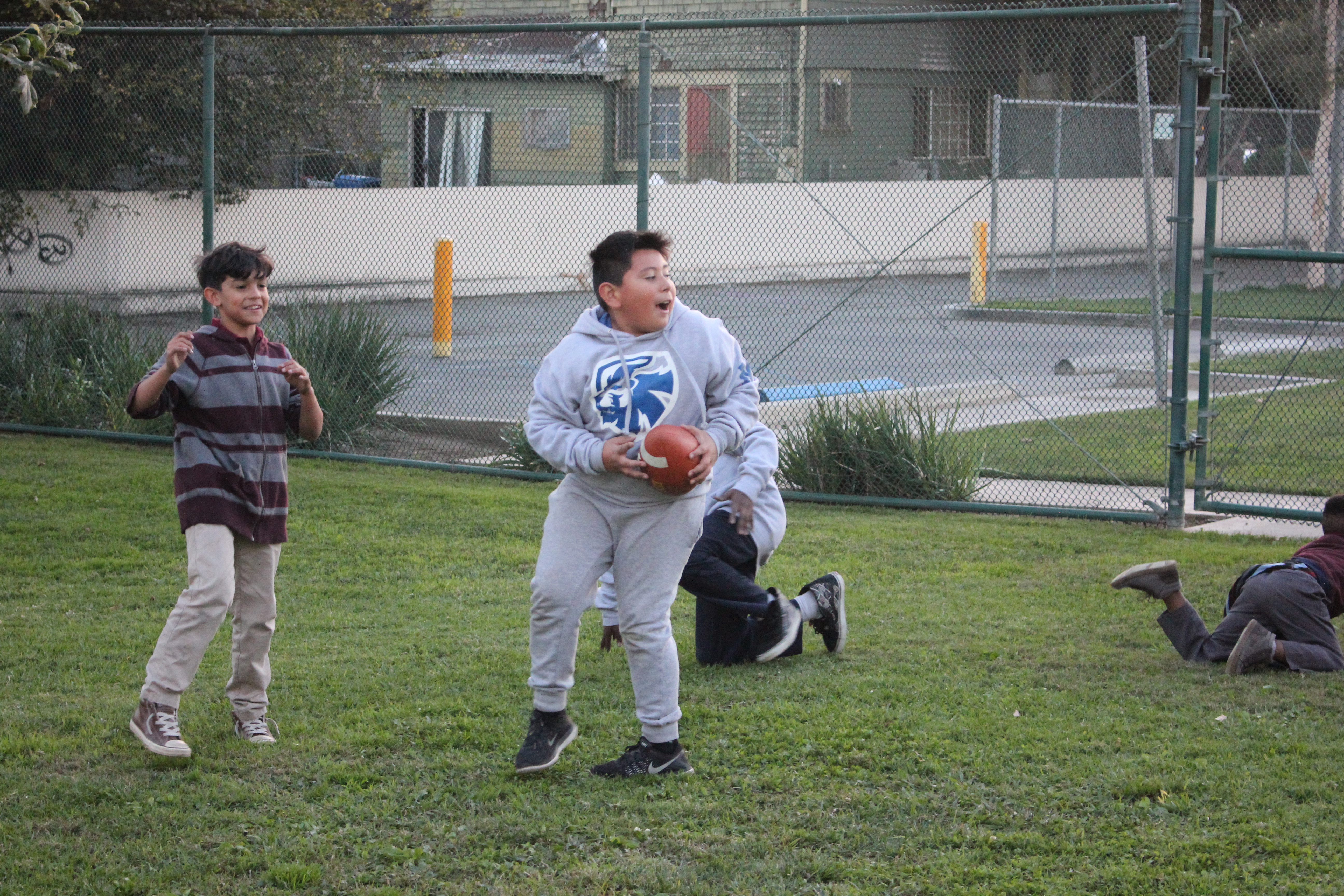 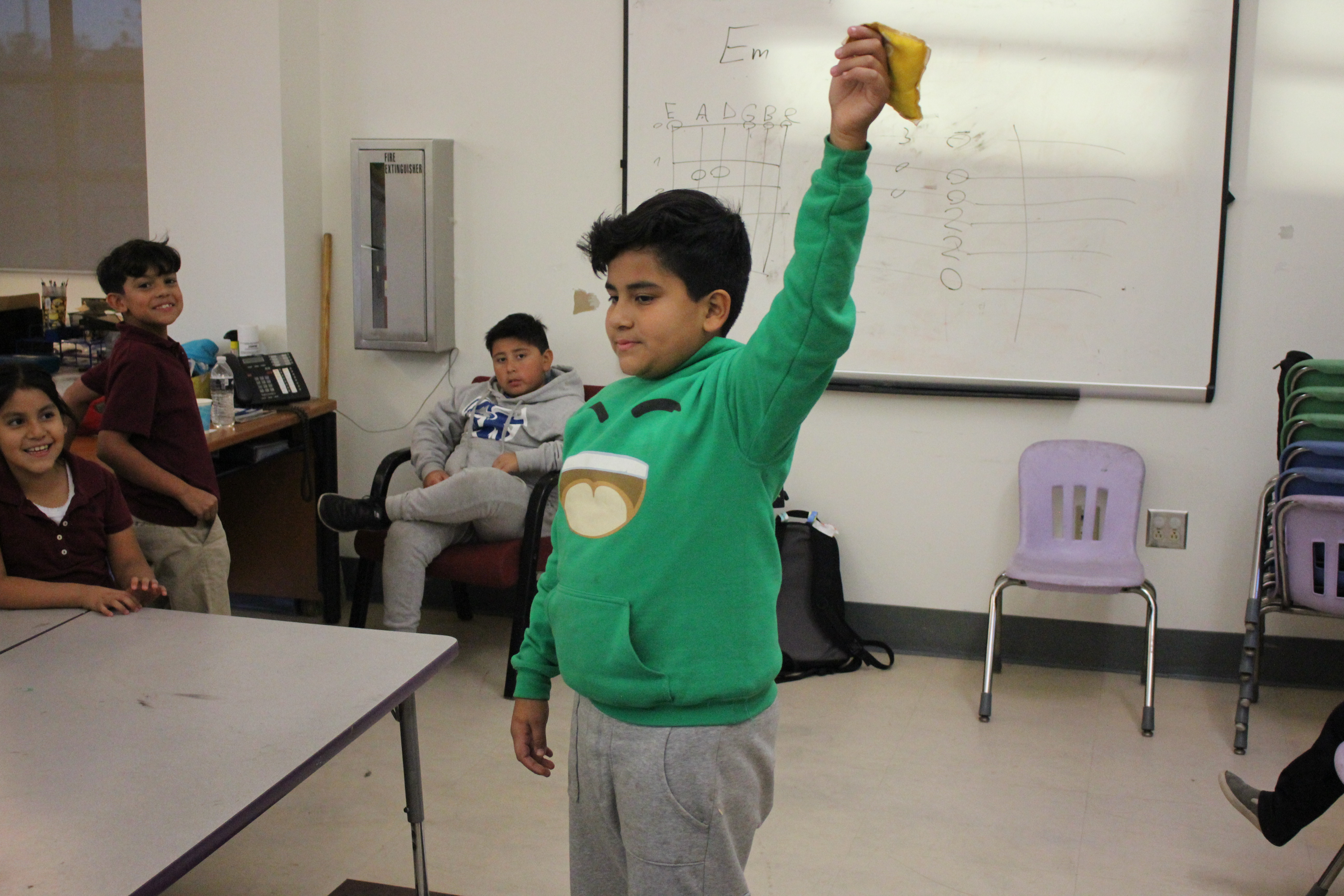 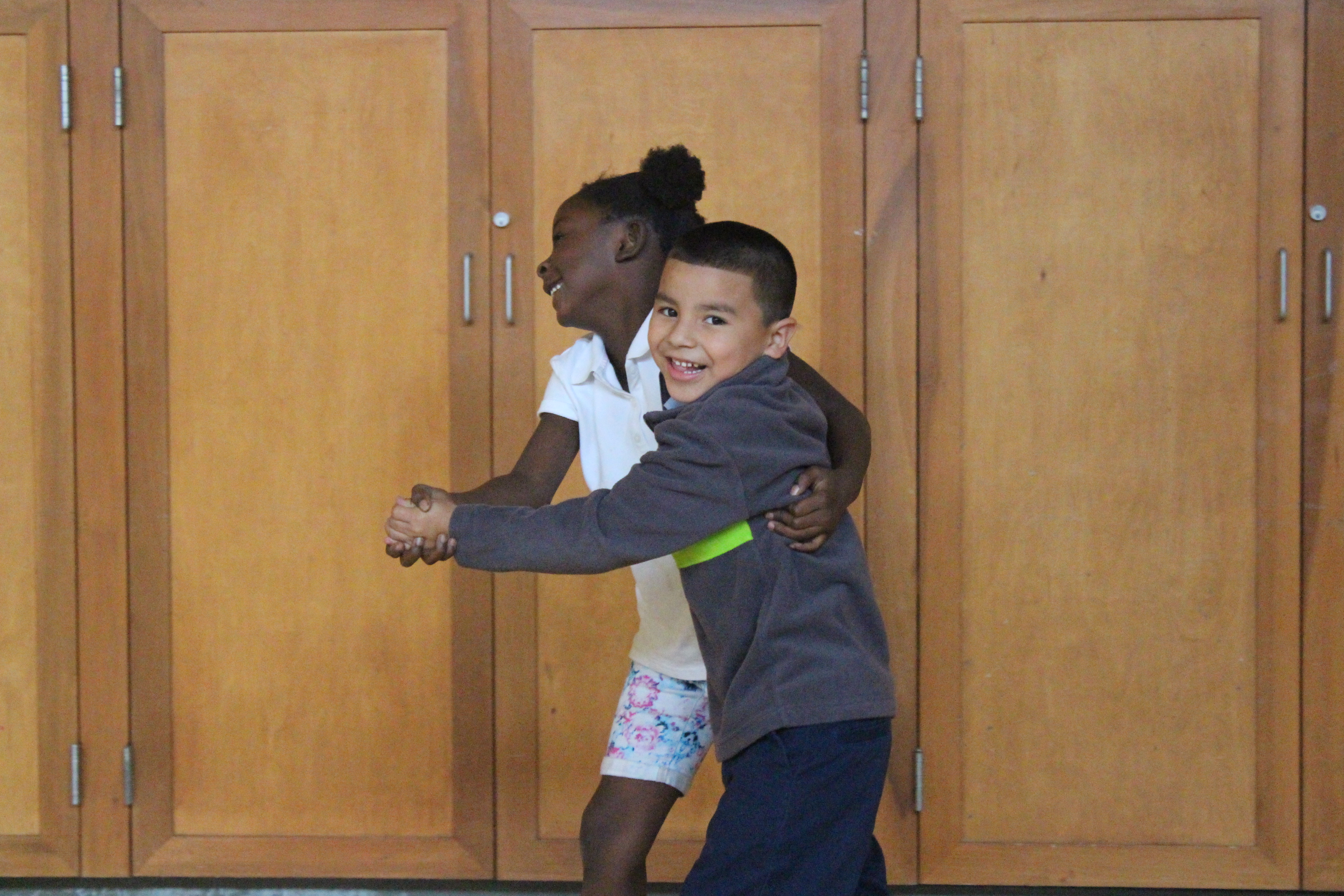 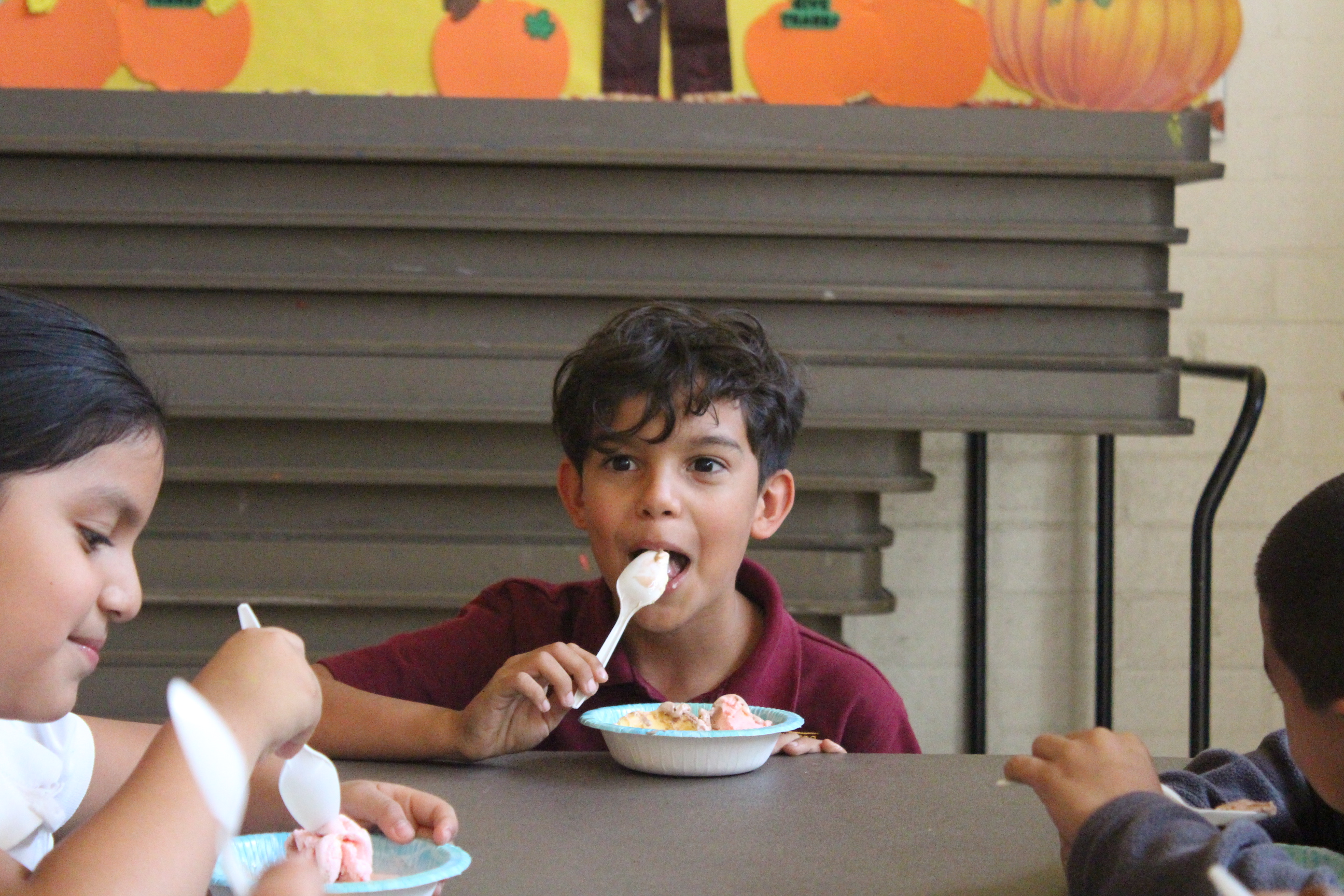 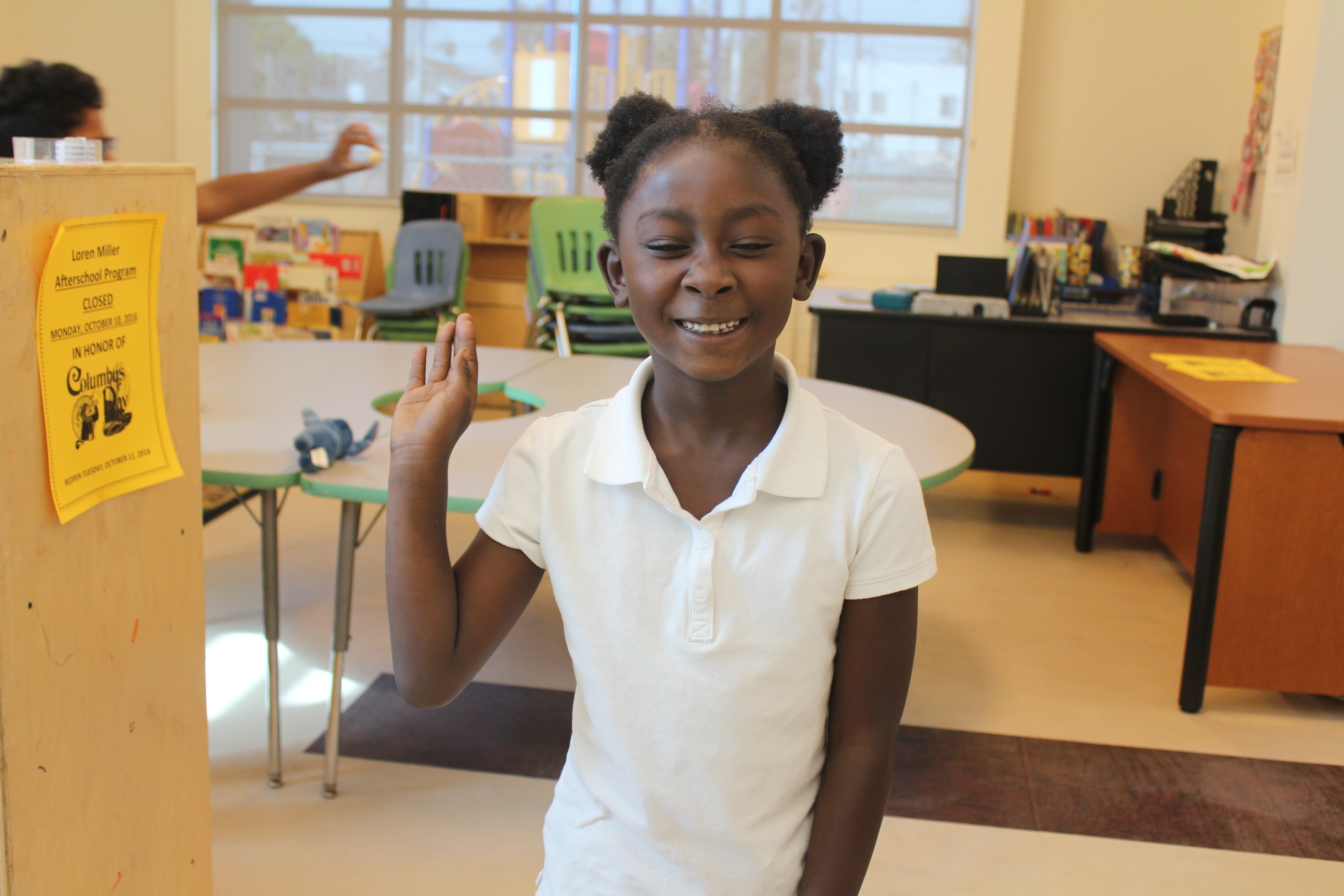 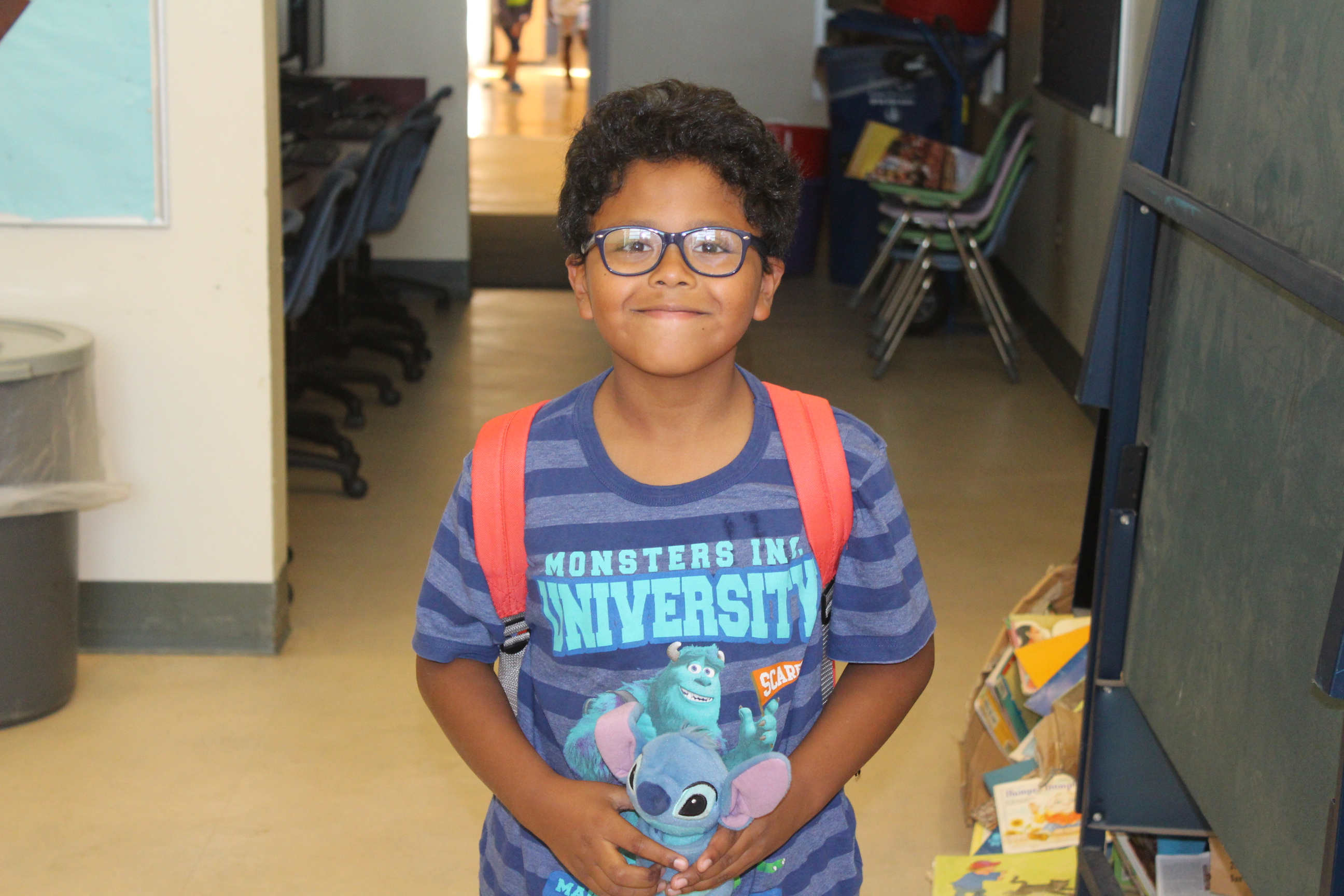 There’s a very strict order of operations at the Loren Miller Recreation Center, but it’s that consistency and dependability that make the after school program so valuable.

“All of the staff are very good about regulating,” said Darryl Leavitt, father of Jaden, who has been attending Loren Miller for three months. “There’s no getting out of line and doing stuff, they always make sure my son is doing what he’s supposed to.”

With only around 20 kids in the program each day, the staff at Loren Miller has the ability to focus more on each kid. Staff-to-student ratios are normally around one to 10, so the recreation center can do what the other after school programs simply can't: actually watch the kids.

LA’s BEST is a program that serves 193 elementary schools across the Los Angeles Unified School District and provides a free after school program to kids. It’s Loren Miller’s main competition for business, but both parents and the director of the Loren Miller Recreation Center feel LA’s BEST doesn’t do enough.

“When that program [LA’s Best] came into existence, they started taking a lot of kids out of our programs,” said Jovan Herron, the park director. “But their ratio is like one to forty, so are you really helping the kids with their homework? When you have a smaller ratio you can really help them in the areas they need to be helped in. And they’re safer. It makes a very big difference.”

“He [my son] was at the after school program at the school, and there were issues every day,” Leavitt said. “Loren Miller is very regulated. And when you have an adopted child that had a traumatic background, being regulated is great.”

After driving their van to each of the eight schools they pick kids up from, the staff at Loren Miller always makes sure the kids do their homework and get fed a snack. The snack changes every day and ranges from cheese and crackers to ice cream. But what doesn’t change, is the fact that the kids must get their homework checked off for completion and correctness by a staff member before they can go out and play.

But it’s not just the schedule that has parents happy with their choice, it’s the environment and communication. Because of the tightly knit nature of the park and its patrons, the staff have no problem telling both the kids and parents when problems arise.

“We teach them manners and life skills,” Herron said. “Saying please and thank you, being respectful, stuff like that…Which is something I don’t think LA’s BEST really has the resources to do.”

“If there’s something going on or a problem, they’ll contact us via email or cell phone or text. So we’re always in communication with the staff in the park,” Nery Arriaga said. He has two children in the after school program, Nathan (10) and Gabriel (8).

The same connection that allows for honesty in communication also breeds positive relationships between the children and the staff members. Because the Loren Miller staff is relatively small, it’s always the same group of people working each week. This allows for a long-term connection, providing positives for both parties.

Along with Herron and Ponail, the only other staff members are Gerson Fonseca and “Ms. Linda”. While four people isn’t much, their dedication to the center and to the kids creates an interpersonal bond that other after school programs lack.

“I get to stay in touch with the kids and the upcoming generations,” Ponail said with a smile. “They don’t forget you.”

“He has built a good rapport with Ms. Linda,” said Octavio Camacho, whose son Amiri attends the program. “He has to have a really close social relationship with whoever is watching him and he trusts her…and that’s a big issue for him, trusting who’s watching him.”

Loren Miller needs to differentiate itself with its services. Because while $80 a month isn’t necessarily a lot considering the amount of hours, it’s still 80 more dollars per month than the free LA’s BEST programs. When considering four hours a day, five days a week, for four weeks, the program breaks down to about a dollar an hour. When kids are provided a safe space, designated homework time, and a snack, the cost is well worth it for parents.

“Honestly, they’re not charging enough,” Leavitt said with a laugh. “I would pay twice as much for all the stuff that they’re doing. And I know that not everyone can afford it, but I think it’s worth it.”

Herron has considered charging more for the program, especially after she found out that the $80 a month is actually leaving the center at a loss.

“It’s not cutting it,” she said. “But here when you’re in a more lower income area, we get more subsidies…I’m offsetting it with the grant money so I can get away with keeping the fee low a little bit more.”

The parents appreciate the low price, especially considering all the services the program provides. But when asked what they like most about Loren Miller, parents always come back to the same three things.

“I like that they give them a snack, and they explained to us that they don’t do any activities until their homework is done,” Arriaga said.

“They really help with the homework, I’ll say do two pages and they do four,” Leavitt said. “And then of course they get the chance to go outside and play which is great.”