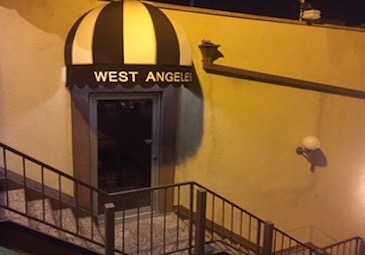 West Angeles has become an iconic landmark for the citizens of Crenshaw. 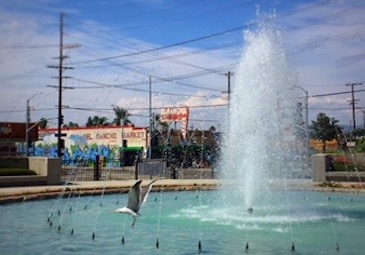 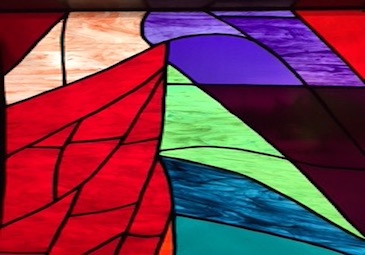 The home of the highest stained glass structure on the West Coast. 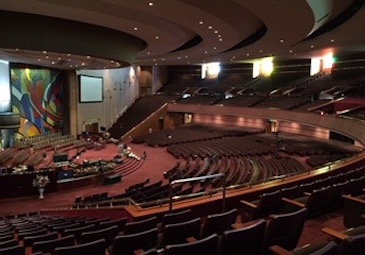 Construction of the massive cathedral was completed at the turn of the century. 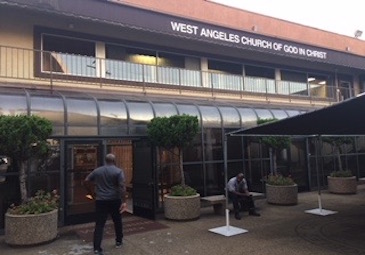 Missed Sunday? Come by mid-week to get up to speed. 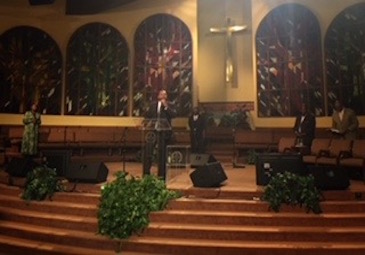 On the southeast corner of Crenshaw and Exposition there stands a landmark, or to many, an ever-present promise of salvation. The unmistakable lure of West Angeles Church is capped-off by the massive white cross that pierces the sky atop its iconic 132-foot stained glass tower.

“I remember I saw it every day walking home from school. Four years ago, on October 19th was when I finally decided to give West Angeles a try… I’ve been there ever since”, said Steven James, a frequent member.

Visitors of Crenshaw are often awestruck by the sheer size of the cathedral as they pass it by, but the landmark presence that it possesses today did not always exist. In fact, the church was first founded by Clarence E. Church in 1943 at a small store front on Vermont Avenue. In 1955 the church migrated several blocks west onto Crenshaw Boulevard in order to accommodate several rapid growth spikes that brought the organization to 50 members. It was not until leadership was handed down to Bishop Charles E. Blake in 1969 that church attendance started to reach the hundreds -- and then the thousands.

Once the number of Sunday morning services increased to five, church officials recognized that it was time to make a permanent home. Construction for what is now the third largest religious structure in Los Angeles, began taking place in the early 90s and was not completed until September of 1999. Now, every Sunday Bishop Charles E. Blake proudly stands at the podium and speaks to a member base that is steadily surpassing twenty-three thousand

West Angeles Church has taken Crenshaw, a city riddled with high crime rates and homelessness, and given it reason to have faith. People from all walks of life are encouraged to attend services and are motivated to put an end to immorality by replacing it with steadfast righteousness.

“Getting involved with the church really transformed my life. The people here took me under their wing and showed me how to be forgiving”, mentioned 32-year member William Hampton, “They showed me how to open my heart and allow God to be the master of my fate”. 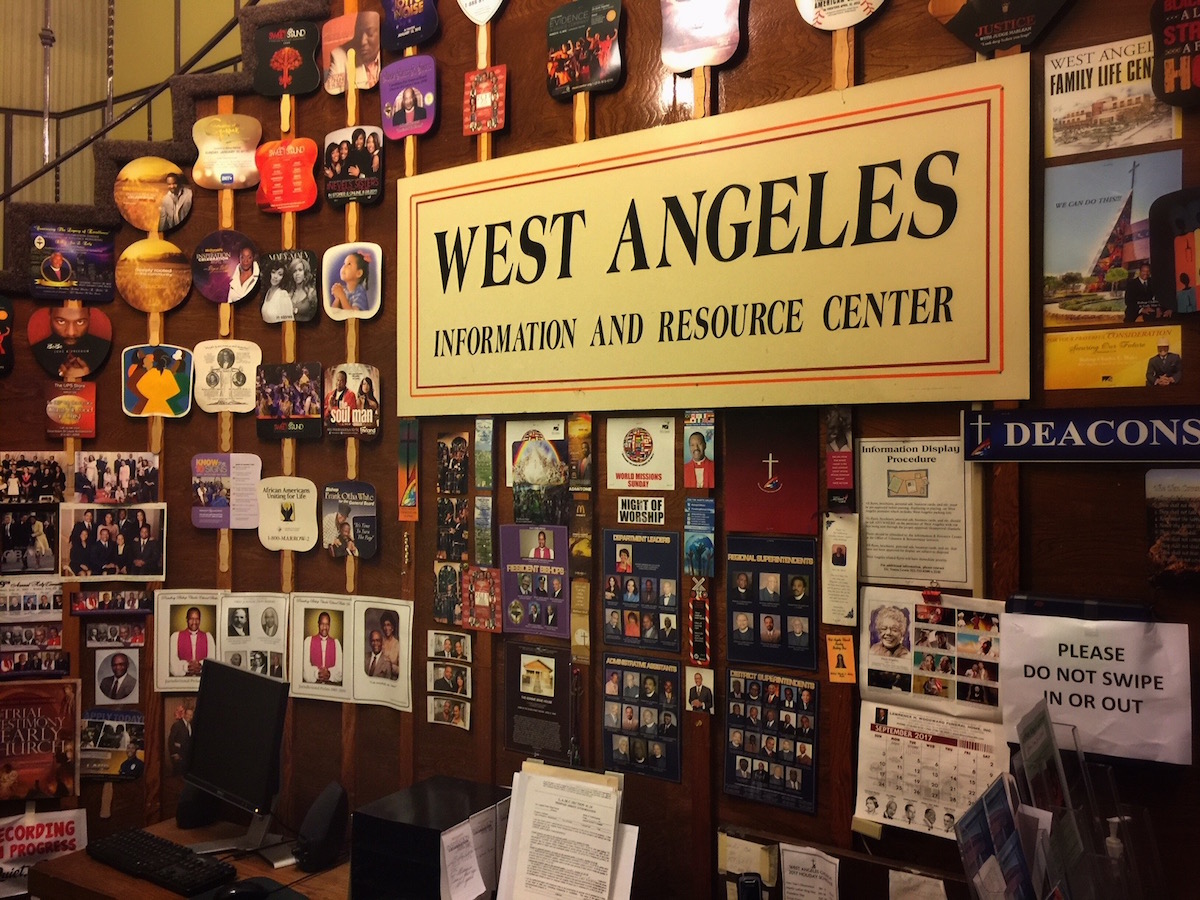 A resource center on location to ensure that people are informed and have access to what the church can offer.

Not only is West Angeles making a difference in the community by welcoming local residents to hear the message, it also directs countless outreach programs to assist those that are burdened by homelessness, hunger and/or poverty. “After I started working here I noticed the resources, ministries and all the different ways we go out and try to make a positive impact on the world around us”, stated 29-year-old audio technician, Matt Brooks.

The outreach efforts hosted by the church are far from ordinary and can be as simple as free healthcare screening on skid row, or as unique as leading a prison ministry for those that are incarcerated for their wrongdoing. West Angeles wastes little time responding to instances where the nation undergoes tragedy; Currently the church is accepting non-perishable food items and clothing donations for its Hurricane Harvey relief fund.

Moreover, in addition to the outreach programs and the proactive efforts the church is taking to strengthen the surrounding community, West Angeles simply aims to restore hope in the city of Crenshaw. Without the presence of worship, good faith and a growing collection of fellowship, the city would be anchored to temptations of unscrupulousness and complacency. Fortunately for the residents of Crenshaw, the sixty-million-dollar cathedral has no plans of relocating.

At the end of the day, it is comforting to know that West Angeles is relentless in its mission to empower the community and abolish iniquity. In the words of William Hampton, “I am excited to see how God will keep blessing us and enabling us to push things forward. There is still so much work to be done, but if God is with us, nothing can stand against us”.