Is School Policing An Issue at Manual Arts High School?

"Because they make my mom feel mad," Scott said.

The school to prison pipeline is a concept used to describe the increasing pattern of contact students have with the juvenile and adult criminal justice systems, as a result of recent practices implemented by educational institutions. Students of color are disproportionately affected by this concept.

When parents come to pick up and drop off their children at Manual Arts, a police car and fluorescent-vested security guards are the first thing they see.

"The officers we normally have stationed on campus are Officer Chavez and Officer Hamilton, but sometimes they send us different ones," said Joy Mayani, Manual Arts High School counselor.

According to the 2013-2014 report by the National Center for Education Statistics, about 43% of all U.S. public schools had police officers designated to their school grounds. Daily duties as a school officer include supervising lunchrooms, promoting drug and alcohol awareness, serving as confidants and mediating altercations that may arise on campus. The school policing program was designed to protect campuses after gun violence massacres like Sandy Hook, but for some students, it makes them feel more uncomfortable than safe.

Now that it's common practice for educational institutions to adopt zero tolerance policies, students of color are more likely to be suspended and expelled in comparison to their white counterparts. Black students are suspended and expelled at a rate three times greater than white students. More specifically, black students make up almost 40% of all school expulsions according to the 2014 report by the Office of Civil Rights of the U.S. Department of Education.

The issues don't just stop within the school grounds. Campus-related incidents can escalate to juvenile and even adult criminal sentences. More than two thirds of students referred to police from public schools are either African-American or Latino. Once referred to police, black children are 18 times more likely to be sentenced as adults than white children according to the American Psychological Association.

Assistant Principal of Manual Arts High School, Melvin Harris doesn't believe school policing is an issue at Manual Arts, "I can only comment on the school that I'm at. I can't comment on other schools."

"At this school, I'll have to say no, because I'm in there in the trenches and I see what happens," Mr. Harris said.

However, he had a different opinion on larger police entities like the Los Angeles Police Department and the criminal justice system at large.

"Well the police force, what is it, majority white police officers? That's what they do when they gotta come and police minority neighborhoods," Mr. Harris said. "I've seen a few chases where people that look like them, they don't slam them all to the ground and rough them up. You can see it in the news all the time."

Once campus related incidents are elevated to the juvenile and adult criminal level, it's out of the school’s hands. After a case leaves the school, it's most likely to be handled by a prosecutor. The argument that judges should try minors rather than prosecutors is a heavily debated topic.

People of color argue that prosecutors are a pillar of systematic oppression. Why? Most prosecutors argue for mandatory sentences or harsher penalties, so criminals will take a plea deal and reduce the number of cases that go to trial.

In some court hearings, judges would prefer to give minors a lighter sentence, but prosecutors want conviction. California Proposition 57 was put on the ballot this November to allow judges, not prosecutors, to decide whether to try certain juveniles as adults in court. Californians voted "Yes" on Proposition 57, granting judges more power in deciding whether to try juveniles as adults. 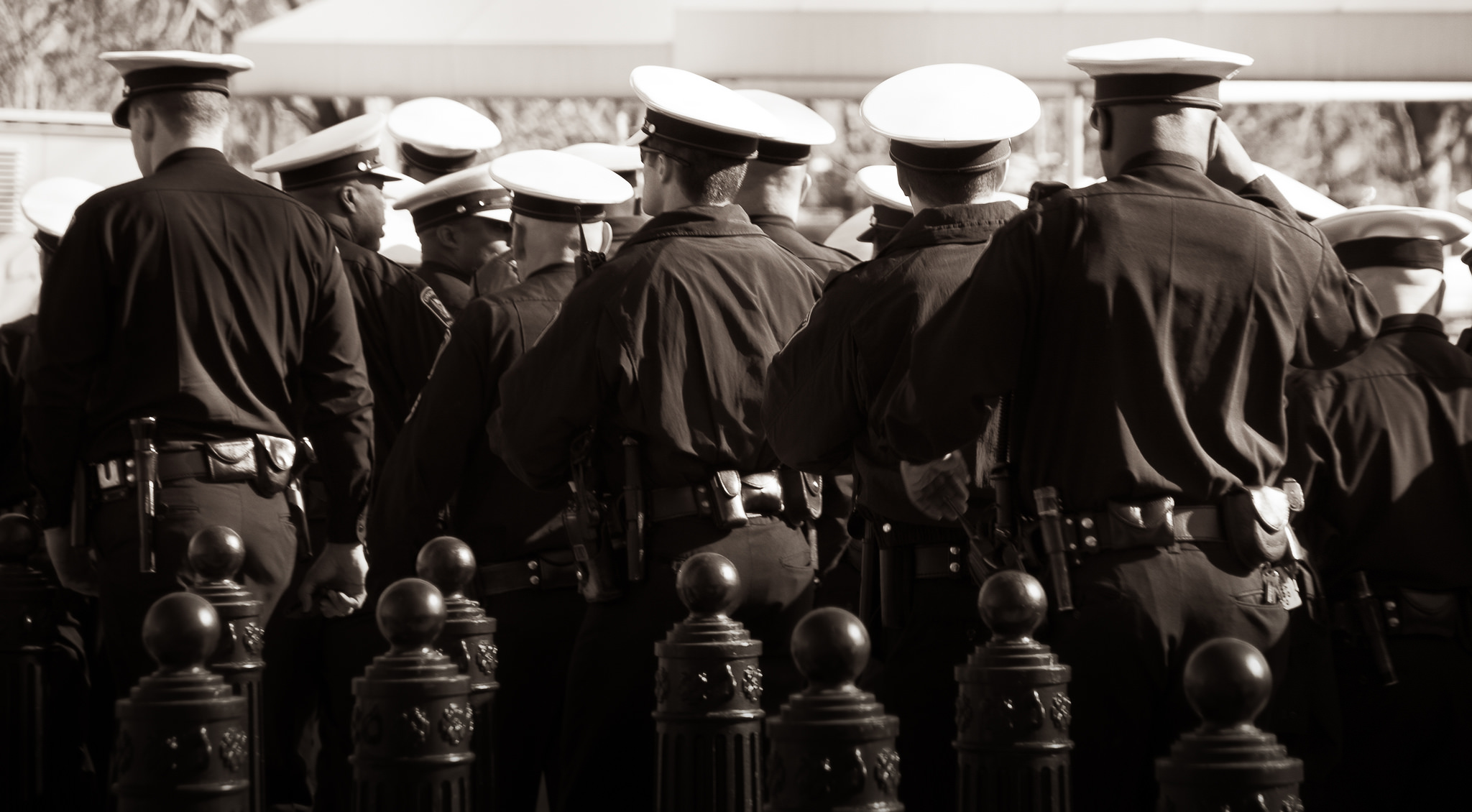 In an interview with the New York Times, Paul Cassell, a former federal judge and prosecutor said, "Judges have lost discretion, and that discretion has accumulated in the hands of prosecutors, who now have the ultimate ability to shape the outcome."

"With mandatory minimums and other sentencing enhancements out there, prosecutors can often dictate the sentence that will be imposed," Cassell said.

There is no clear solution to the school to prison pipeline. Small local victories like "Yes" on Proposition 57, have been the main method of combating systematic oppression in public schools. Civil rights organizations have advocated for bias-incident reporting, diversity training and seminars, and the passing of the End Racial Profiling Act proposed in 2001.

However, there is still not a clear national solution to the school to prison pipeline or any proposed national reform to school policing policies.

As far as Manual Arts is concerned, Mr. Harris would like to see more community policing. He believes with proper engagement on both sides of the issue, gradual change will occur.